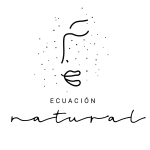 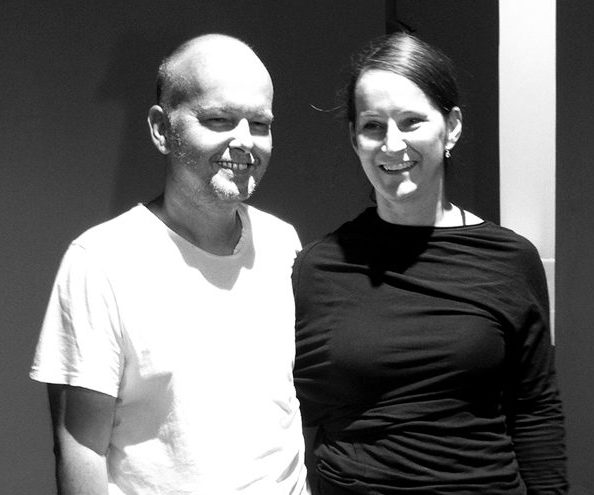 The fashion brand “Rundholz” started in the early 90s and established its first store in Düsseldorf in 2000. The grunge of the 90s lives on in the brand’s style, translated into apocalyptic asymmetries that emphasize tailoring artfully designed. In 2012, “Rundholz” released its first perfume, “03. APR. 1968”. Since then, they have established stores in Antwerp, Berlin, Paris and Munich, and have launched three more fragrances. The brand’s designers, Carsten and Lenka Rundholz, looked to Arturetto Landi to develop their modest fragrance collection. Since the 1980s, Landi has worked with numerous small European houses, along with various projects with fashion brands like “Diesel”. Working from the heaviest orientals of the 1980s and early 1990s, Landi composed his brilliant interpretations of incense. Each “Rundholz” fragrance is named with a date; coordinates for a time traveler who places them somewhere between an On Kawara painting and a science fiction ignition with the first clues to an unsolved mystery.

Have no product in the cart!
0