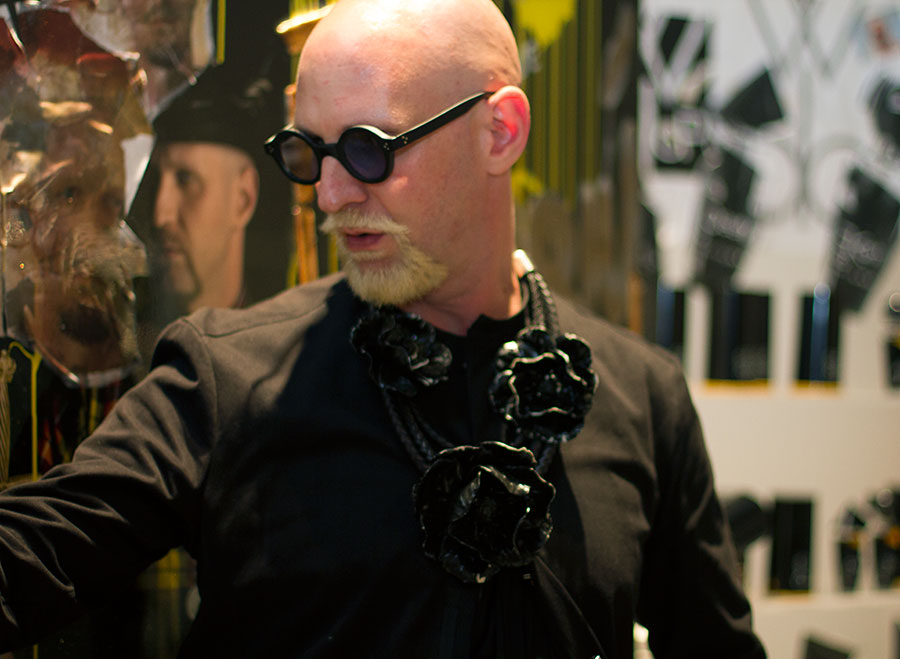 He died: for a few minutes at the age of five. On other occasions he died: hungry, syphilis, gonorrhea, revolution, heresy, knife.

I knew it: disgrace, contempt, humiliation, deceit, betrayal, poverty. He sought: a new combat sport, an escape from Genoa, a life in Buenos Aires, a life in Geneva, a sister, a recommendation, a vocation to the priesthood, to get drunk.

Found: a dog, a brother, a dancer, a great sense of humor, philosophy.

It is not: religious, superstitious, loyal, insipid, rich, full of health.

Suffers: from asthma, from depression, from anxiety, from omnipotence.

Have no product in the cart!
0
We use cookies to ensure that we give the best user experience on our website. If you continue to use this site, we will assume that you agree.ValeCookie Policy